Why You Need Home Alarm Systems in Pearland, TX

Have you heard your friends and family talk about how much they love their home alarm systems in Harris County? They pull out their phones and show photos from the cameras outside their doors of cats walking through their yard in the middle of the night. If you don’t have any home security systems at your Pearland, TX home, you may not understand why so many people adore theirs.

However, there are many types of alarm systems to consider before you run out to buy your first one. An intruder alarm will go off when it senses that someone is sneaking around or attempting to break into your house. A fire alarm will sound when it detects smoke in the room, warning you to evacuate. A carbon monoxide alarm knows how to detect carbon monoxide, an odorless gas that can make you sick or kill you in high amounts. These are only a few of the many kinds of home alarm systems you can purchase for your Pearland, TX home.

In the same vein, having an alarm system in Pearland, TX protects your valuables. Think about your home and the most important items in it. Maybe they’re sentimental, like your grandmother’s ring, family photos, or a statute your father gave you when you moved into your first home. For others, these valuables are their TV, expensive jewelry, or money stashed away in a safe. No matter what you want to protect in your home, installing an alarm system from Archangel Alarm Services will help you keep track of them. These items are important to you, so ensure you keep them safe.

Everyone wants to save money on their bills: people become safer drivers and refinance to lower how much they have to pay a month. So why wouldn’t you want to save on homeowners insurance? Installing home alarm systems in Pearland, TX will save you money on your homeowner’s insurance because your home is safer with it. 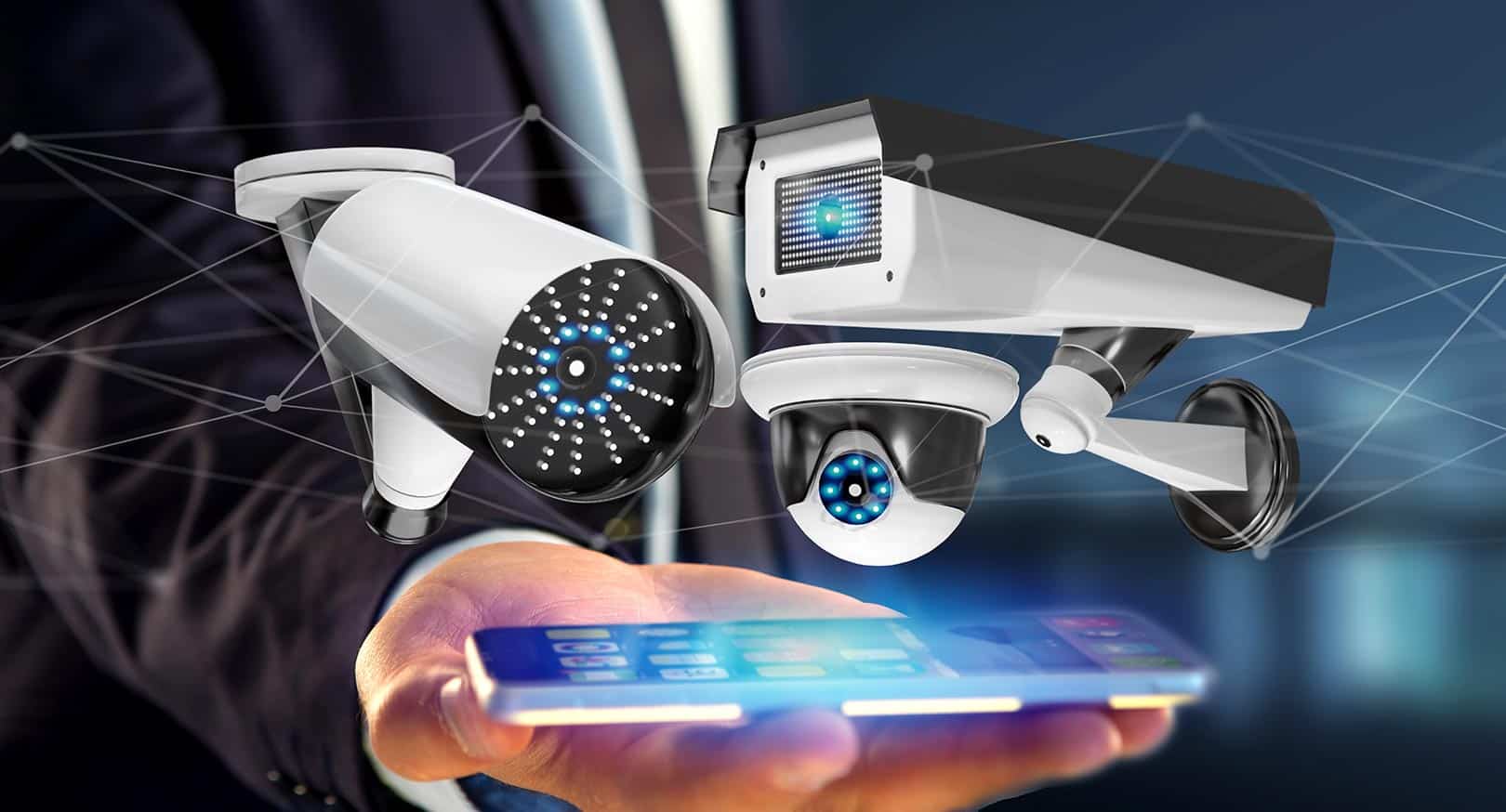 For some people, even owning home alarm systems can offer them peace of mind. When you don’t have an alarm system to tell you when something goes wrong, you can go to bed unsure if something will happen during the night. It’s like if Pearland, TX didn’t have a siren for natural disasters or missing people. No one would know when something devastating happened until it’s too late.

Now that you understand why many people have an alarm system in Pearland, TX, you may wonder if it’s worth it for you. Consider your home, neighborhood, and desires. Have you ever had anyone break into your home or fear that they will? Do you wish you could turn off your lights and lower your thermostat from your bed? You can do this and so much more with home alarm systems.

Some information about Pearland, TX

Pearland is a city in the U.S. state of Texas, within Brazoria County, with portions extending into Fort Bend and Harris counties. The city of Pearland is a principal city within the Houston-The Woodlands-Sugar Land metropolitan statistical area. At the 2020 U.S. census, the city’s population was 125,828, up from a population of 91,252 at the 2010 census. Pearland’s population growth rate from 2000 to 2010 was 142 percent, which ranked Pearland as the 15th-fastest-growing city in the U.S. during that time period, compared to other cities with a population of 10,000 or greater in 2000. Pearland is the third-largest city in the Greater Houston area, and from 2000 to 2010, ranked as the fastest-growing city in Greater Houston and the second-fastest-growing city in Texas. Per the American Community Survey of 2019 the population had risen to an estimated 131,448.

Pearland had its beginnings near a siding switch on the Gulf, Colorado and Santa Fe Railway in 1882. When a post office was established in 1893, the community was named “Mark Belt”. On September 24, 1894, the plat of “Pear-Land” was filed with the Brazoria County courthouse by Witold von Zychlinski, a man of Polish nobility. At the time Pearland had many fruits harvested by residents. Zychlinski saw the pear trees and decided that “Pearland” would make a good name for the community.

In the 1800s, Pearland consisted of prairie. Residents harvested fruit and vegetables such as cantaloupes, corn, figs, pears and watermelons. Pearland was promoted by developers Allison & Richey Land Company as an “agricultural Eden”. The first subdivision was called “Suburban Gardens”.

The Galveston hurricane of 1900 and the Galveston hurricane of 1915 destroyed most of the city’s fruit trees and slowed growth for a considerable period of time, and caused a period of desertification in the area. In 1914, with agriculture rebounding and the end of desertification, Pearland had a population of 400, but a devastating freeze in 1918 was another setback to the local farming enterprises. Oil was discovered nearby in 1934, which led to the development of the Hastings Oilfield, though it did not spur much growth, as the population fluctuated between 150 and 350. In the 1930s and 1940s, Pearland had many dance halls and beer joints that entertained people from the Hastings and Manvel oil fields.